The Tolpuddle Martyrs’ Festival is run by the TUC South West on behalf of the trade union movement.
It relies on the generous support from unions and allies. We thank them for their kind generosity.

Accord is dedicated to representing members from HBOS who are now part of the Lloyds Banking Group. Accord

The union for fire fighters  www.fbu.org.uk 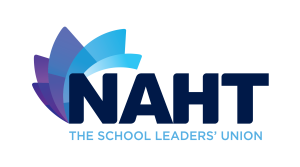 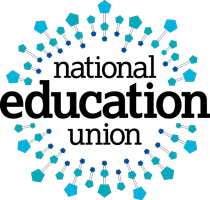 Formed after the merger between the NUT and the ATL NEU 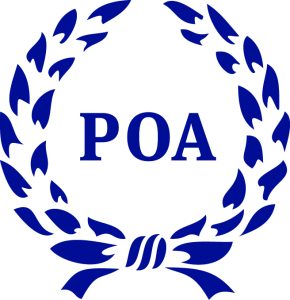 Persons employed in any penal or secure establishment or special hospital as a prison officer, a nursing grade, a non-industrial stores grade and NHS secure forensic staff.

Prospect members are engineers, scientists, managers and specialists in areas as diverse as agriculture, defence, energy, environment, heritage, shipbuilding, telecoms and transport. It is the largest union in the UK representing professional engineers. Prospect

Dedicated to serving midwifery and the whole midwifery team. Workplace advice and support, professional and clinical guidance and information, and learning opportunities with our broad range of events, conferences and online resources. RCM

General union representing workers across the country and all industrial sectors. www.unitetheunion.org

Other sponsors and partners

First and foremost, a trade union and personal injury law firm. Our aim is to be the principal provider of legal services to trade unions and membership associations.
www.morrishsolicitors.com

At Thompsons Solicitors, we strongly believe, based on over 85 years of experience that it is in employees’ best interests to become a member of a trade union.  As a member of a Union you will then have access to a wide range of legal services, support and advice. Our Employments Rights Unit has expert staff to assist trade union members exclusively. Thompsons Solicitors have helped thousands of trade union members to protect their rights at work.
www.thompsons.law.co.uk

union-news.co.uk was established in 2011 to report news from the UK’s trade union movement, providing an outlet for workers and their campaigns which is missing from the mainstream media. Politically and financially independent, the newspaper is the voice for trade unionists.