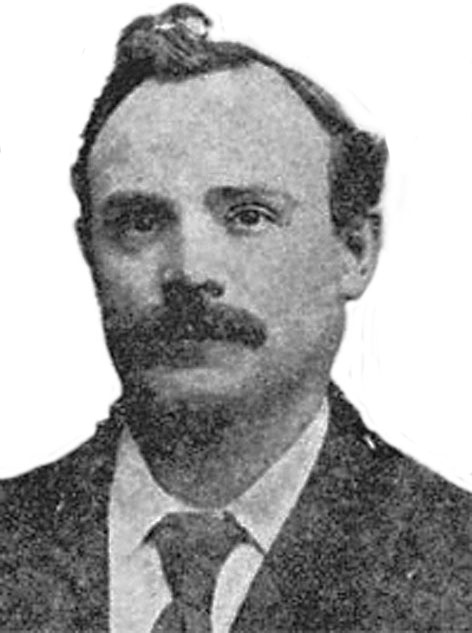 Pete Curran (1860-1910) became famous for his victory in the Plymouth Intimidation Case. He was organising local dock workers in his role as Secretary of the National Union of Gasworkers and General Labourers.

Curran and two others were fined £20 each in October 1890, for intimidating a coal merchant of Plymouth by threatening a boycott if he did not stop employing non-union labour. When Curran took the case to the appeal court, the case aroused national attention.

The coal merchant, Treleaven, sued him, claiming that the strike threat was intimidatory. The Plymouth courts ruled that the strike was simply to damage the employer. The Times claimed the verdict “decides in effect that every strike organised for the purpose of crushing free labour – that is to say, the majority of the strikes undertaken by New Unionism – is illegal.”

The case revolved around the unloading of four ships with non-union men hired by Treleaven. At the appeal Curran’s barrister, argued that if the ruling was not over-turned: “The mere warning of the employer that there was to be a strike would be an offence, though the strike itself would be legal.” The Plymouth court’s verdict was overruled.

Curran’s triumph in Plymouth pushed him to prominence in the labour and trade union movement. The New Age, a socialist review said: “Mr Curran’s name is known to the labour movement throughout the empire.” In July 1904 he was President of the Federation of Trade Unions and chaired the annual meeting held in Bristol. 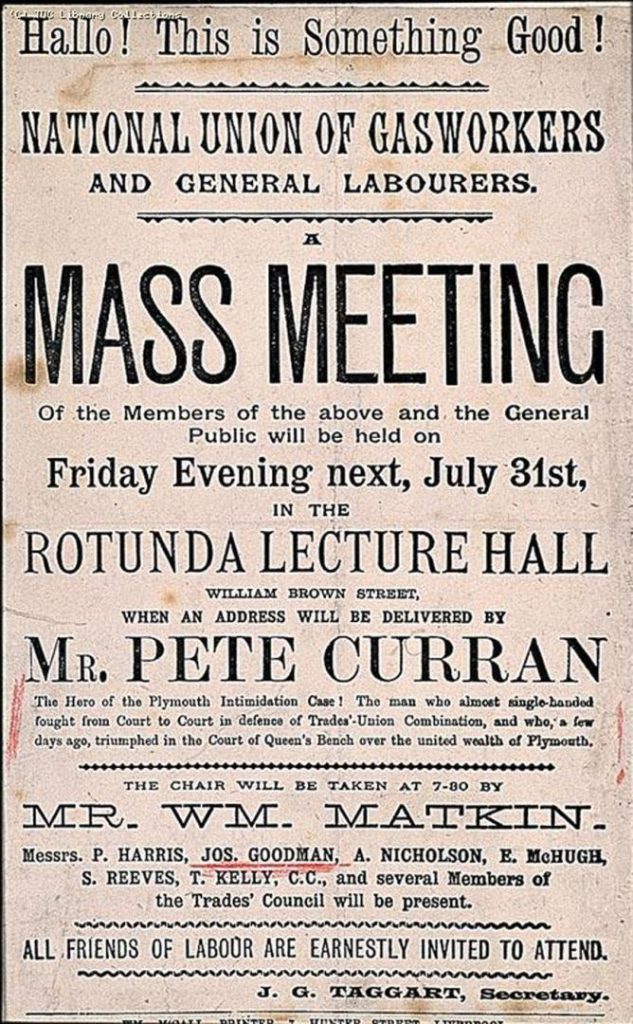 Curran worked with Keir Hardie and Ramsay MacDonald in preparing the inaugural conference of the Labour Representation Committee in 1900. He became the MP for Jarrow in 1907. But in February 1909 he suffered the indignity of a court appearance for being drunk in the street. His liver couldn’t take the drinking and on 14th February 1910, Pete Curran died at his home in London. At his funeral, thousands followed his hearse to Leytonstone Cemetery amid what The Times described as “thick lines of sympathising spectators”.

Thanks to Neil Young and his article in the Western Morning News of January 2008.