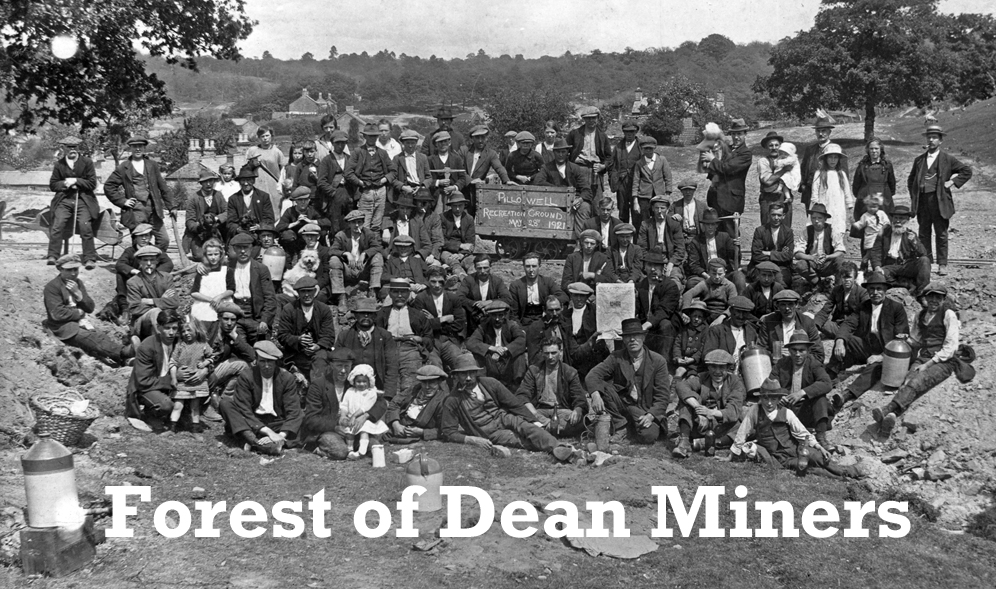 After strikes at Trafalgar and Parkend collieries in 1871 an association of Forest of Dean miners was formed and affiliated to the Amalgamated Association of Miners. By the time of its second annual demonstration in 1873 the Dean branch had thirteen lodges in the Forest. Timothy Mountjoy was the local agent.

It suffered a defeat after a long strike in 1874 and membership fell. After 1877 there was a period of slump for the coal industry and there was great distress for the Forest miners and their families. The Woods and Forests Department created public works by building roads and bread was distributed to destitute families. Some 1,000 loaves a week were handed out.

The union struggled to revive its fortunes and in 1886 GH Rowlinson, was appointed as the local agent, a post he held until 1918. The annual ‘demonstration and gala’ grew with reports of nearly 10,000 miners attending in 1888 to hear guest speaker, Mr Whitehouse, the agent from the Somerset coalfield, call for a merger of southern unions. The following year’s rally raised funds for a strike in Somerset. Rowlinson sought good relations with the mine owners and by 1890 the union had secured a twenty per cent advance with any dispute. But the good years were not to last and trade remained volatile. In 1892 Sir Charles Dilke became the radical Liberal MP for the Forest having been approached to stand by the miners. He championed their cause in Parliament. 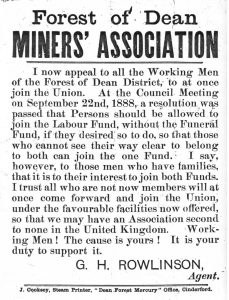 During the First World War, the mines and railways were controlled by the state. They were not immediately returned to private hands. The government of David Lloyd George knew this would mean wage reductions and would provoke strike action. Pay cuts for miners came when the mines were de-controlled on 31st March 1921. Miners who refused to accept the reductions were locked out. 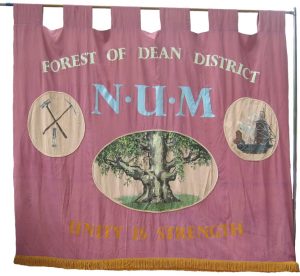 The miners hoped that the transport and rail unions would strike in support as part of the ‘Triple Alliance’ of unions. On 15th April, the executives announced that they would not recommend strike action. The miners felt betrayed and the day was remembered as Black Friday.

The rail and transport union leaders feared a long dispute. They knew the miners would hold strong together but there would be plenty of ‘blacklegs’ ready to take their members’ jobs. The government had put in place contingency plans involving troops, reservists and volunteer strike-breakers. 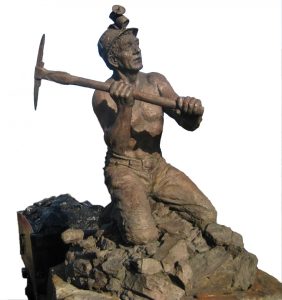 Memorial to Forest of Dean miners in the centre of Cinderford

The Forest of Dean miners were out again during the long dispute after the failure of the General Strike in 1926.