The Festival kicks off midday on Friday as campers arrive in Tolpuddle to experience a weekend for supporters of the labour movement.

Situated in what was once the cottages’ orchard, the NASUWT Kids Area is the perfect place for children to play, explore and have fun. With lots of activities to keep children of all ages happy and entertained all day long. 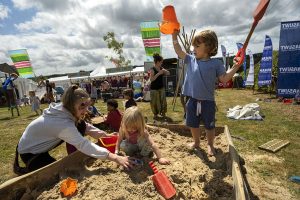 Plotgate crew will help you make your own delicious Pizzas using produce from their organic community supported agriculture farm.

Woodcraft Folk provide an amazing range of exciting crafts and collaborative games for all ages to enjoy.

Drum It Up bringhigh energy drum circles and rhythm games.

With dizzyingly daft and dangerous stunts, Wolly the clown will amaze and delight children and adults of all ages, afterwards improve your own clowning skills with Wolly’s circus skills workshops.

Have a go at HapaZome an ancient Japanese art of transferring the natural pigments from leaves and flowers onto fabric or paper to create a botanical image by bashing them with a mallet! 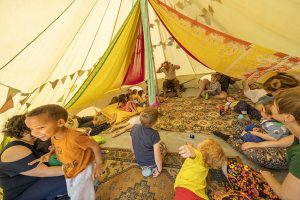 Join The Big Cardboard Build and let your imagination and creativity run wild.

This year our storyteller Amy Douglas is a word-hoarder, a word-storer, a word-catcher and a word explorer.  She likes hide-and-seek, jumping in puddles, getting muddy, treasure hunts and has a favourite tree where she likes to sit with a book and an apple.You will find her in the bell tent telling her beautiful tales and when she is not around, she very kindly leaves a lovely chill-out space to shelter from the sun.

The BearCat Swap Shop is bursting with a staggering array of clothes, toys, knick-knacks and lots more. Bring something along to swap to get something new to you or give a donation.

Don’t forget to get your face painted for free by the amazingly talented artists from Diamond Faces provided by NASUWT who also sponsor theTolpuddle Kids’ Area every year!

So, come along, have fun, make some noise be part of this year’s Kids Area! 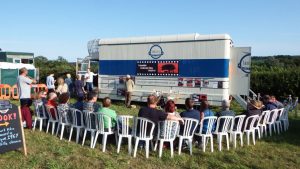 Short Axe Films throughout the programmeA vintage cinema vehicle will host a range of films. This theme this year will be around war and peace.

Short Axe Films throughout the programme 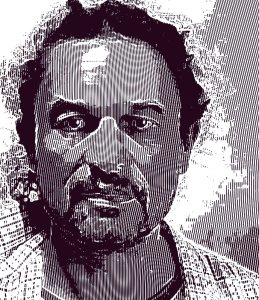 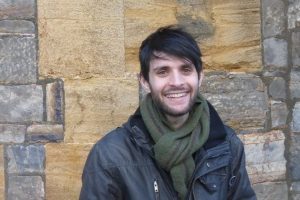 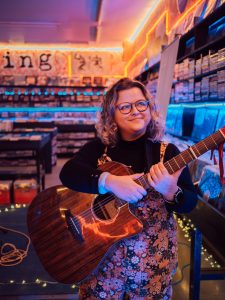 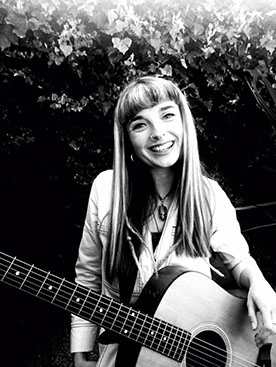 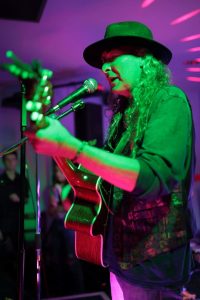 Kipper is a singer-songwriter from Wales who has made a home in Dorset. He writes songs about life experiences, songs that mean something and the occasional other. He considers himself as an energetic songwriter, very influenced by Woody Guthrie!

Friday in the Fringe Tent 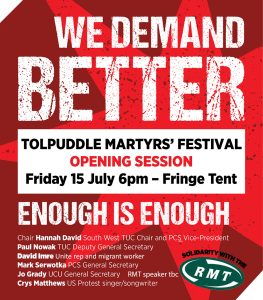 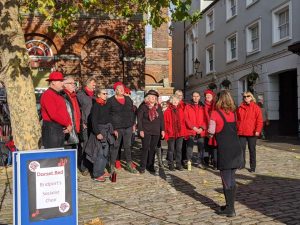 Dorset Red are a broad collection of socialist and progressive-inspired people who are developing a repertoire of songs expressive of social and political protest to sing at trade union, anti-racist, environmental and progressive events. 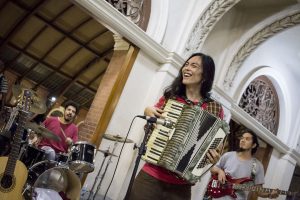 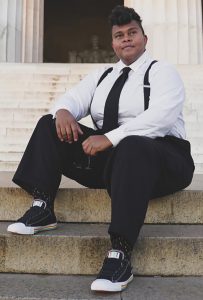 American protest singer, Crys Matthews recorded a special performance for the 2021 online Festival. She was so taken with the Tolpuddle story and the festival she was determined to come over in person. We are honoured to have Crys who has been hailed as the next Woody Guthrie. She is among the brightest stars of the new generation of social justice music-makers. A powerful lyricist whose songs of compassionate dissent reflect her lived experience as what she light-heartedly calls “the poster-child for intersectionality,” 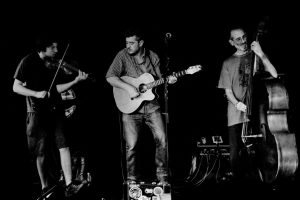 “Quite simply the band were excellent. Distinctive and innovative alternative folk produced at full throttle by a tight unit who know how to play their instruments and work an audience. If you get the chance go see the band as it is well worth it.” – Bob Ford, Wessex Folk Festival 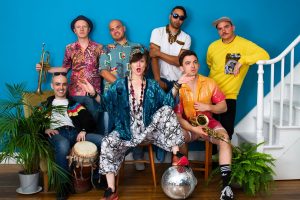 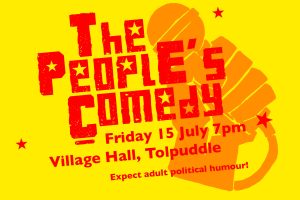 Top
We use cookies on our website to give you the most relevant experience by remembering your preferences and repeat visits. By clicking “Accept All”, you consent to the use of ALL the cookies. However, you may visit "Cookie Settings" to provide a controlled consent.
Read moreCookie settingsAccept all
Manage consent