Some 1,000 people heard Jim Griffiths MP call for a charter of rights for workers. 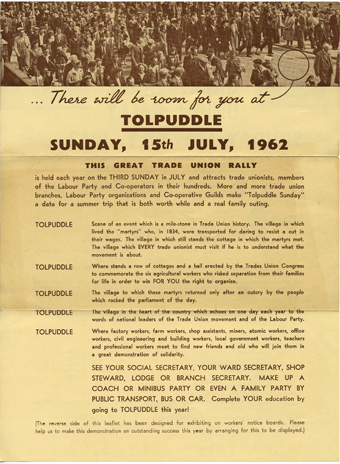 Arthur Jordon was sacked by the NUAW for his political views. Fred Cole took over the organisation. 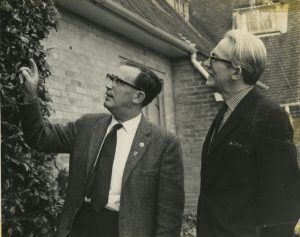 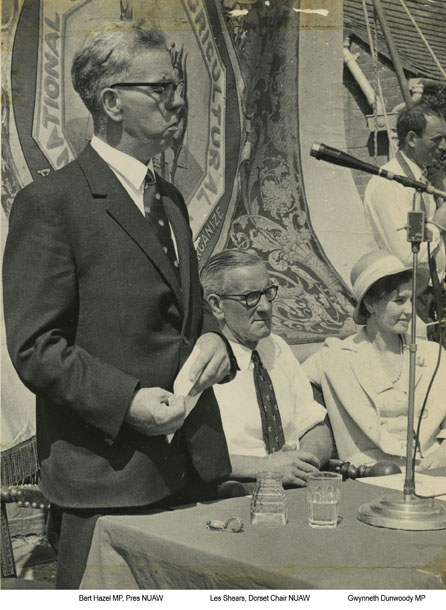 James Callaghan MP, Home Secretary, called for stronger links between the Labour Government and the unions. Lord Wright, TUC President, had to cope with hecklers. 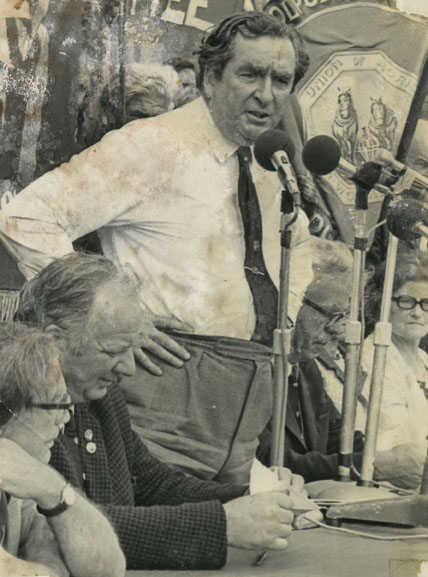 Norman Willis of the TUC spoke.

Pickets at Grunwick were headline news. Shirley Williams MP, Minister for Education, was heckled as she called for moderation in pay demands. Bert Hazel called for a 50% pay rise for farm workers to give them £60 a week.