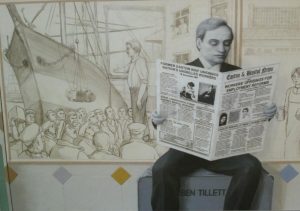 In the early 19th century, following the repeal of the Combination Acts, unions grew although their actions were heavily restricted by punitive laws. Craft trade unions used their members’ skill and labour control as means to increase their bargaining power. They adopted many of the benefits offered by friendly societies such as funeral benefits and support during sickness and unemployment. The early societies were built around the common bonds of the craft occupation and they often concentrated on keeping others out. There were hundreds of small societies covering every trade and often based on an area or city. Coordination was required and local Trades Councils were established. In 1868 the first national congress was called and the TUC was born.

Unskilled workers were difficult to organise, they were often employed on a casual basis and, in contrast to craft workers, could be easily replaced. The Match Women of Bryant and May in the East End of London showed that they could join together and fight miserable conditions and win. Soon other groups of workers such as dockers and factory workers joined the rapidly growing trade union movement. The growth of general unions in the South West was centred around the large urban centres. Labourers in the building industry formed a Bristol Branch with 800 members by 1873. The boot and shoe workers got organised with more than 3,000 members in Bristol and Kingswood. 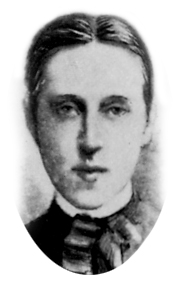 Emma Paterson (1848-1886) founded the first women’s trade union: the Women’s Protective and Provident Association in 1875 in Bristol. The union represented a wide range of workers including dressmakers, upholsterers, bookbinders, artificial-flower makers, feather dressers, tobacco, jam and pickle workers, shop assistants and typists. She went on to become the first woman member of the TUC General Council.